The Future of the Horse Calmer 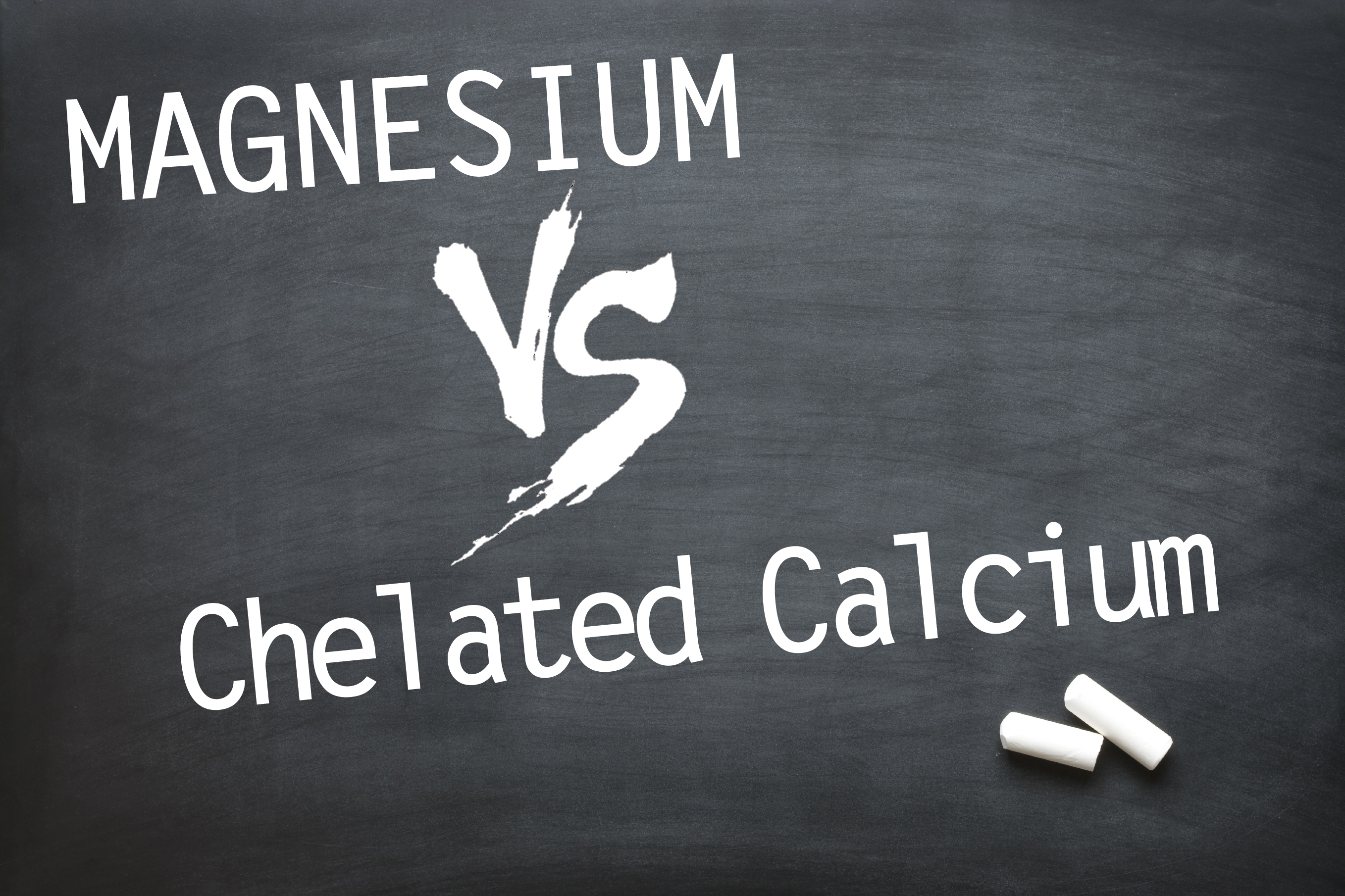 Horse calmers represent one of the largest segments of the horse supplements market reflecting the need riders have to improve the behaviour, rideability and safety of their horses.

Failure rates of horse calming are remarkably high which suggests that there are two main problems:

The most common sedating ingredient in horse calmers is magnesium. Because a horse on a modern forage based diet is incredibly unlikely to become magnesium deficient providing more than the recommended level of magnesium in the diet can only work by sedation. The way magnesium does this is well understood by neuroscientists, biochemists and physiologists and the ease with which magnesium levels can be elevated by oral supplementation in horses was clearly demonstrated in the very early 1970s and confirmed by much more recent research. That recent research also confirmed the similarity of effect between a magnesium horse calmer and conventional veterinary sedative drugs.

One way to look at this is to recognise that the levels many modern feeds and supplements provide magnesium are actually creating a drug effect – forcing the body to mal-function. Many would question the wisdom and safety of such an approach being used on such powerful and heavy animals.

So a new approach is long overdue. Chelated calcium appears to be an answer for many horses. Scientists have done very little work on chelated calcium. We know they are very stable molecules (ie they don’t readily give up their calcium ions and so they are not a calcium supplement). We know there are various channels and transporters in cells that can select for chelated calcium and move it around the cell. But exactly what it does will remain a mystery until someone with deep pockets can finance the research.

The field trials that we at Calinnova Ltd have carried out strongly suggest that chelated calcium enables normal cell function. It doesn’t impose on the cell. It also appears that there are a number of things that can squeeze chelated calcium out of the body fluids. These include other calcium containing molecules like calcium oxalate (present in many tropical grasses) but also in things like alfalfa (Lucerne) and other species. Surprisingly even large quantities of natural limestone or chalk seems to have a negative effect and that brings into question our practice of adding these chemicals to feeds and supplements.

A bonus of using chelated calcium based horse calmer is that it doesn’t only seem to enhance brain function. The process we believe it supports (calcium signalling) goes on in nearly every cell in the body. And that means that it often helps maintain bones, muscles, tendons, ligaments, hooves, hormones and a whole host of other organs.

The Myths about Magnesium Calmers

In the spotlight: Cool, Calm and Collected

The impact of chelated calcium on horses with Kissing Spine 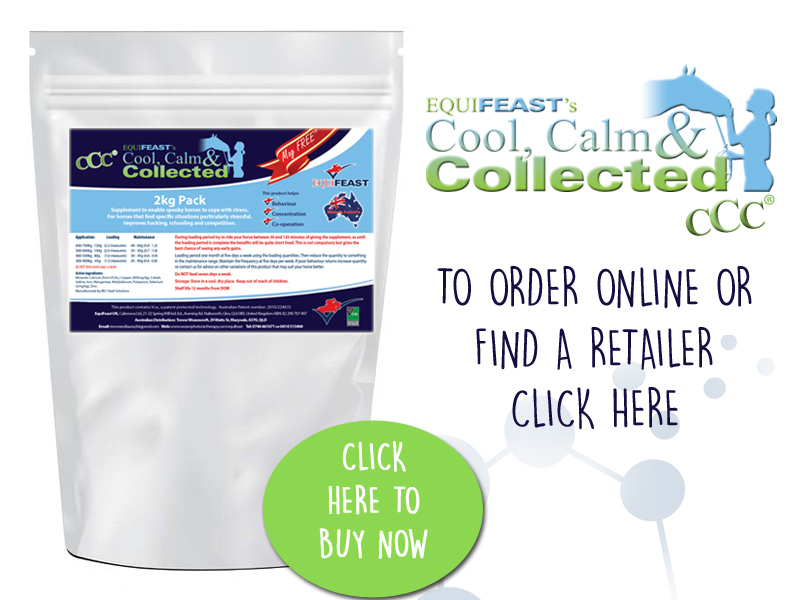