Big Head - Where is the research? 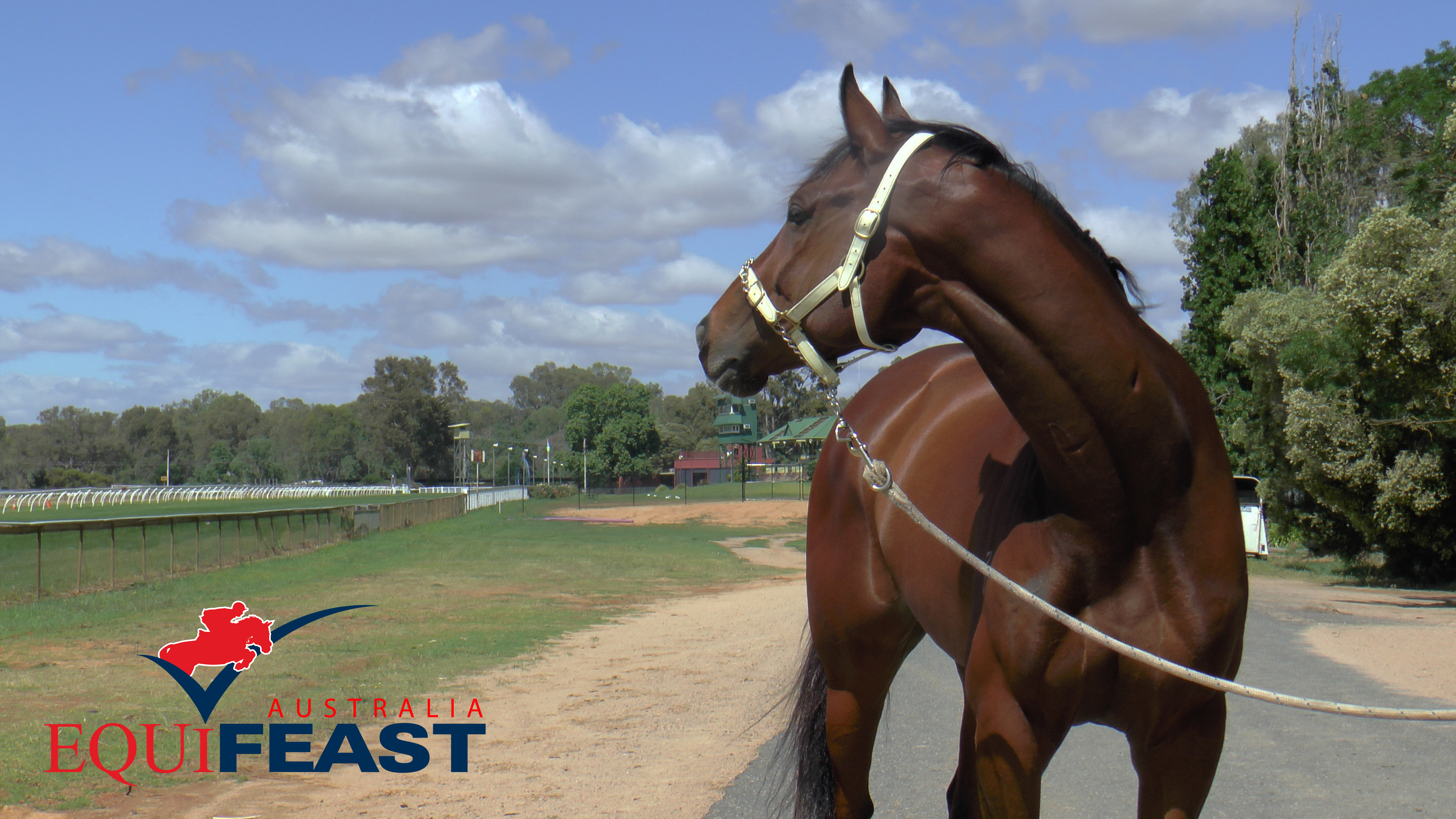 “When I was invited to Australia to look at the "Big Head problem" the first thing I did was to set up trials in Blackall and Murwillumbah. We invested thousands of dollars in research and development and used the services of both veterinary and human hospitals to conduct blood tests. These were field trials not scientific experiments but they looked at more blood parameters than any other trials we have read about. The traditional explanations given in the literature that oxalates create a calcium deficiency in the same way that phosphorus does in Millers Disease simply doesn't explain the results we got in our trials.”

The results of these trials are published in the form of a video here:

Consistently we have reduced the calcium in diets and yet all the symptoms have gone away. And the chelate we used in our trials and continue to use in our commercial products binds calcium more tightly than calcium is bound to oxalate. The often repeated mantra that chelated calcium is protected from oxalates makes no sense - why would the chelated calcium in a supplement magically give up its calcium when it gets into the bloodstream? And even at the high levels of chelated calcium we use we are nowhere near providing the RDA of calcium. And our nearest competitor provides about 1/24th of the amount we do!

EquiFeast ran a second round of trials and it is a combination of the two that have led us to develop our hypothesis that Big Head (or Oxalate Poisoning as we would prefer to call it) is not a calcium deficiency problem but a calcium regulation problem. That doesn't mean we know exactly what is going on - we don't. But nobody knows how paracetamol works either so it isn't crucial.

At the moment Oxalate Poisoning appears to be an exclusively Australian problem, however we are looking into other countries that may be effected. We believe it started 40-50 years ago with the introduction of grasses like Buffel, Setaria and Kikuyu. Unfortunately the theory that it is a calcium deficiency problem was developed as a result of comparison with a similar but different cause of Big Head - Millers or Bran Disease. Yet despite this history there have been no scientific studies of this problem. NOT ONE! All we could find was a "recommendation" from the early 1980’s based on the millers disease hypothesis (Blainey, Gartner and McKenzie). There work looked only at "calcium balance" but not at symptoms because their experiments only lasted about a month. We can't find a single scientific study looking at the symptoms of oxalate poisoning. This lack of research is a major tragedy given the welfare implications of this disease. Back in 1981 nobody was using chelated minerals so that limited research tells us nothing about the nutrients we at EquiFeast have pioneered.

In 2015 the South Australian vet Elizabeth Herbert published some anecdotal experiences based on miniature horses eating soursobs (Journal of Equine Veterinary Education). Her experience was that injecting calcium borogluconate (a chelated calcium) generally worked but that when these horses were returned to the real world and supplemented with limestone and DCP (the solution proposed by every Australian feed and supplements firm) these horses deteriorated - some were even euthanised. This use of a chelate is the only evidence not generated by EquiFeast and it turns out to somewhat support our hypotheses and contradict the conventional approach to this problem.

At EquiFeast we are proud of the fact that we have developed an innovative solution to a problem found on the opposite side of the world. And we are equally proud of the fact that it is now being warmly welcomed by many of Australia’s most successful cattle ranchers and campdrafters. These are people who wouldn't be conned by fancy marketing but that have tried and been disappointed by traditional calcium based solutions. They are also generally desperate to solve this debilitating problem, trying just about everything that has been offered to them.

Equally importantly these people are affected far more by the lameness and short stepping gait issues of oxalate poisoning than they are by Big Head. A working stock horse can't muster properly if it can't move freely or if it is lame. And a campdraft horse can't perform like a real athlete with poor tendon, ligament and muscle function.

The owners of EquiFeast are Australians (though living in the UK) and our products are made in Brisbane so are readily available from stock and we are continuing with product development work to help an even broader range of horses affected by oxalates.