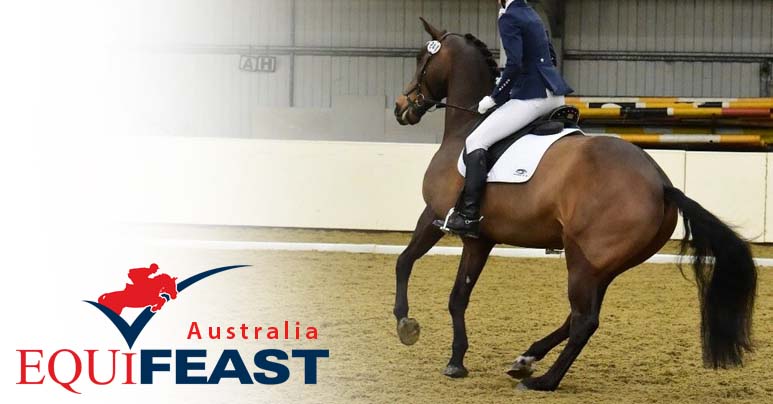 Much is made of the science behind Equine Nutrition. Sadly, particularly in the area of minerals, there is actually very little. And the little that does exist is often ignored by the industry.

While debating the dangers of overdosing magnesium to horses on a Facebook group I was pointed to the attached paper as evidence that high levels of magnesium in the diet are perfectly safe. This paper is quoted in the National Research Council’s 2007 book “Nutrient Requirements of Horses” (NRoH). This is regarded as the Bible by equine nutritionists so many people in our industry regard it as infallible. Unfortunately it is not. This is what the Chair of the editorial committee wrote to me in October 2015:

“Unfortunately when the last edition was compiled the main goal of the administration at the NRC was to get a new publication on the shelf by a given date, not to get an accurate publication on the shelf, so there are many parts that are not very good. Amazingly it was reviewed by 13 outside reviewers, all experts in nutrition or equine medicine but they had a very short timeline and probably only looked at sections of particular interest to them.”

With that in mind we should seriously question the reference to this paper in the NRoH 2007 (the latest edition) which says:

“The source of magnesium may be important for horses, since mature ponies fed diets containing 0.86% magnesium for 1 month had no noted adverse effects when the magnesium source was magnesium oxide (Hintz and Schryver, 1973)”

My first thought is one of alarm that we could even consider extrapolating a one month test into a lifetime recommendation. But that is what the NRC editor/reviewer has done.

My second thought was to get hold of the paper and read it. So what does this paper actually say?

1. Regardless of the Ca:Mg ratio about 37% of the magnesium fed was retained in the body. So the more you feed the more builds up – see the beautiful straight line graph on page 928 of the journal. This supports the hypothesis that EquiFeast has built up since starting its research programme in 2011.

2. A significant proportion of that magnesium ends up in the bloodstream. That is demonstrated by the table on page 929. This table shows that the levels of calcium and phosphorus in the blood remains unchanged regardless of the magnesium level of the diet. This is entirely to be expected because the power of the Ca and P control process is fairly well understood. In contrast (and in line with EquiFeast’s trials) the magnesium level in the blood is higher at the higher dietary levels. It is likely that this flows through to the fluids inside and around the cells all over the body as we know from the biochemists that magnesium is difficult to control. This should alarm horse riders!

3. These blood elevations take the magnesium level above the “reference range” even at the mid level magnesium diet which is roughly double the recommended level. This could be interpreted as the diet making the horses ill. Again this is consistent with EquiFeast’s trial work.

So this paper makes it very clear that only one month at roughly double the RDA is capable of elevating blood magnesium levels above the normal range and five times the RDA is way above normal. I cannot possibly see how anyone can interpret this as saying that double the RDA of magnesium is safe to give to a horse for a lifetime.

Here is the paper for you to read for yourself: