Lameness and Big Head in horses - an answer to oxalate poisoning 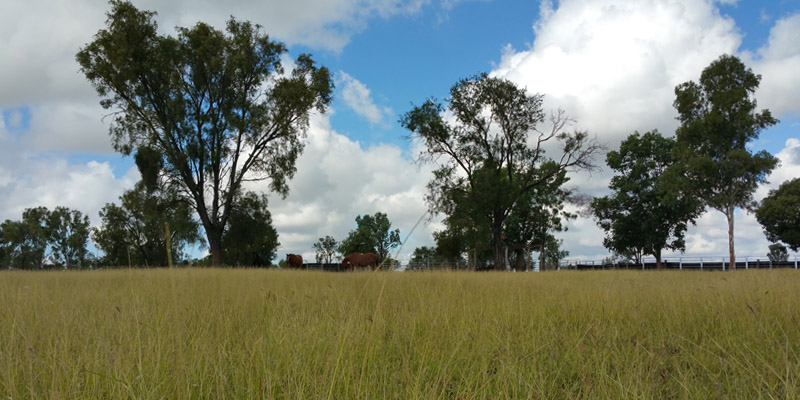 Shifting or intermittent lameness, short striding and grumpy, distracted behaviour are all symptoms of oxalate poisoning. But help is at hand from a revolutionary new direction built on a recent study in Australia.

That tropical grasses could cause the skeletal deformity known as Big Head in horses has been known for many years but the mechanisms involved have been poorly studied and many of the assumptions made seem to be wrong. But a fresh study is highlighting the non-bone issues of this disease such as poor muscle function, intermittent lameness and difficult behaviour. And, using a revolutionary approach – CHELATED calcium (which is completely different from the calcium supplements you have used before) - dramatic results are being achieved.

Many species of introduced tropical grasses have been extensively sown to improve pastures for cattle and sheep. These ruminants seem capable of handling the high levels of oxalates in these grasses but horses can suffer serious problems. It has been argued that calcium oxalate cannot be absorbed by horses and if too much calcium is bound in this way the horse becomes calcium deficient. But trials held in 2013 clearly demonstrated that when supplemented with chelated calcium horses excreted calcium oxalate in their urine. This means the oxalate must have been absorbed. Another explanation for why calcium oxalate causes these problems must be found.

The fact that calcium carbonate was also excreted by horses in the trials also highlights that this nutrient is also not required in large quantities for the recovery process. In fact horses that had their “traditional Big Head supplements” withdrawn seem to recover much quicker suggesting that calcium carbonate and calcium phosphate may, in large quantities, actually impair the process.

Another problem with traditional thinking about Big Head is the name given to it by veterinary surgeons – Nutritional Secondary Hyper Parathyroidism. This means that the diagnostic test is an elevated amount of Parathyroid hormone (PTH) in the blood. But some of the horses in the trials had perfectly normal PTH levels. Instead they had elevated vitamin D levels meaning they were using a completely different strategy in their attempt to manage calcium effectively.​

Studies on non-oxalate affected horses in Britain strongly suggest that there is a specific role for chelated calcium molecules in cells that use an ancient (billions of years old) system called “Calcium Signalling”. In calcium signalling calcium ions (derived from molecules like calcium carbonate) are used to switch a huge range of cells on. It has been assumed that only this ionised calcium was active biologically. But this may not be the case. There is a rationale that chelated calcium also has a role and, perhaps to support that theory, there are channels inside cells that are specifically capable of managing chelated calcium molecules.

Calcium oxalate is a chelated calcium but it would appear to be a bad one. Interestingly it is much smaller than most of the "normal" chelates. So the research could be suggesting that rather than preventing calcium absorption the oxalate may be preventing the normal functioning of good calcium chelates.

Most of the problems that we see in oxalate poisoning could be explained by an inability of cells to rapidly pump calcium out. This means that nerve cells fire for too long, muscles can’t relax and hormones and neurotransmitters continue to be produced when not needed. Even sweat glands can be affected leading to excessive or inadequate sweat production. And these are the common non-skeletal symptoms shown by horses grazing these tropical grasses – especially after rain.

Where traditional solutions often take 9-12 months – by which time the grass will have dried and oxalate levels fallen anyway – chelated calcium seems to produce dramatic improvements in bone structure, muscle, tendon and ligament function and behaviour in less than 2 months. Continued supplementation at a much lower maintenance level keeps horses healthy and able to work whether as stock horses, camp drafters or any other equestrian discipline.

The use of chelated calcium at the levels required to achieve these goals is covered by an Australian patent. So only EquiFeast can supply you with this novel nutritional package. There are other products in the marketplace that imply they contain the same ingredients - but we have not found any that have even 10% of the loading rate we recommend.

For more information about BREAK FREE Range Click Below